Should I Let My Son Play Football When he Gets Older?

My son Caden is approaching 3 years old in June. Yet, at an early age, I have already thought about and discussed with others: “Should I let my son play football when he gets older?”

The reason for the discussion and the debate is the recent discovery of concussions in football and the after effects on football players after they retire from the game. Even President Obama stated that he would not let his hypothetical son play football.

I am a football fan, even though my two favorite teams growing up were the Cincinnati Bengals and Indiana Hoosiers. I played basketball, baseball and football growing up and played basketball in high school. Both my father and brother were high school football players; my brother’s team played in the Indiana High School Football championship game.  So my take is not based on a person that never played sports. 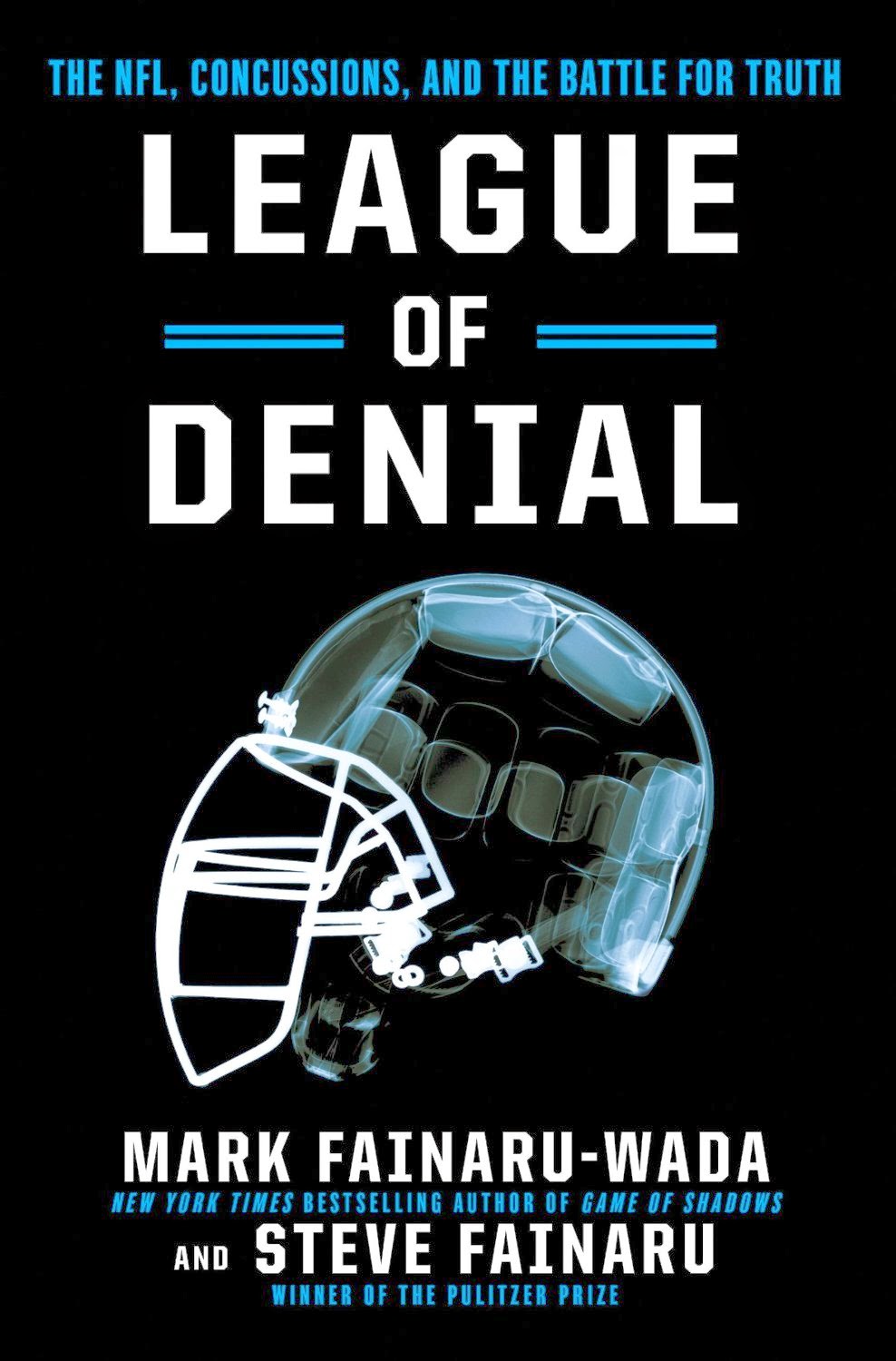 The book detailed that Duerson, Seau and Lambert suffered from Chronic Traumatic Encephalopathy (CTE). CTE is a degenerative brain disease, resulting from repetitive head trauma, that some believe causes symptoms of dementia, such as memory loss, aggression and depression. For decades, this disorder was only associated with former boxers — its original name was “dementia pugilistica,” or “punch drunk” disease.

Of course, since the Major League Baseball strike in 1994, football is now America’s most favorite sport. It brings joy to fans on weekends (and now weekdays), tailgating, fantasy football, gambling and fan allegiance. The NFL made nearly $10 billion last year alone.

However, will the NFL be in trouble because parents begin to ban their sons from playing football? In the book, Joe Maroon, one of the NFL’s first brain specialists, lays out the threat to the league: “If only 10 percent of mothers in America begin to conceive of football as a dangerous game, that is the end of football.” Here are some of the recent findings and factors:


The future of football will be interesting. Will new rules and technology protect football players? Will youth football be concentrated in the Midwest and South because parents who live along the coasts begin to prevent their kids from playing football? Will football become a sport for just low income families, as higher income families’ flock to sports such as lacrosse and soccer? Malcolm Gladwell stated that “football could become like the Army, where you know the risks and sign up anyway, and it becomes an activity for people who have nowhere else to go.”

After reading League of Denial and the reports of potential long-term effects of repeated head injuries, I am finding it difficult to believe that football is 100 percent safe for children. On the other hand, I am against “overprotecting” and “bubble wrapping” our children.

I understand that there is a slim chance that my son will play college football or will have a future in the NFL. When Caden reaches the age of wanting to play sports, it will be an interesting discussion on whether to allow him to play football or not. However, why let him risk a brain injury in youth or high school football when he will not likely play college or pro football? Hopefully, he will choose to become a runner, baseball player, swimmer or volleyball player instead.